It's Official: Col Muammar Gaddafi Is In Zimbabwe 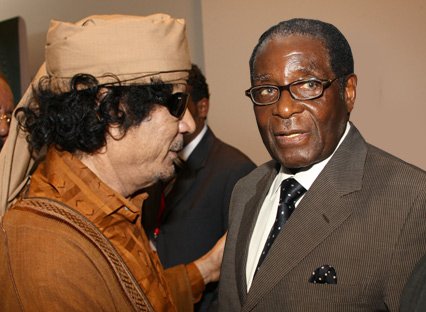 It official; Col Muammar Gaddafi is now a guest of Zimbabwean despot Robert Mugabe in Harare, but activists of the Movement for Democratic Change, the MDC Veterans Activists Association (VAA) have called on Zimbabweans to storm the house in the Gunhill suburb of Harare to effect a mass citizens' arrest.
In a statement today the VAA said Gaddafi staged a nocturnal entry into Zimbabwe aboard a Zimbabwe Air force jet that landed at Suri-Suri Airbase in Chegutu at 01:07am on Wednesday morning.
“He was quickly whisked to a sprawling mansion in Harare’s Gunhill suburb under the cover of darkness with members of MDC VAA in a secret pursuit.
“We kept a hawk’s eye on the house since Wednesday until this morning (Friday) and we don’t doubt even for a second that the fallen despot is now a ‘unique guest’ to Robert Mugabe.
"The house is encircled by uniformed army personnel of the Zimbabwe National Army and is swarming with plain clothes policemen and dreaded CIO operatives.”
They said all indications were confirming what they saw, including heavily armed female blonde body guards of Libyan origin patrolling around the house where the former despot is holed up. 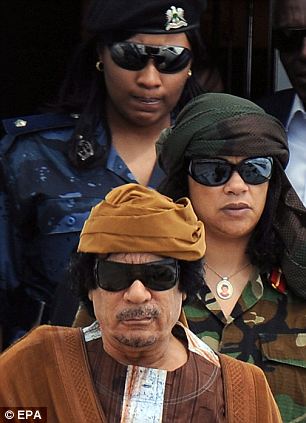 Gaddafi and his female bodyguards
They also have clear video footages to back our claims. The suspicious female imposters in military attire are patrolling the vicinity with fingers on the trigger.
There has been a hive of activities since the arrival of Gaddafi in the Gunhill house as luxurious government vehicles speed in and out of ‘brother leader’s new compound’.
All roads passing near the house were blocked since Wednesday morning, literally slapping the neighbor with a curfew.
MDC VAA National Chairman Solomon Sox Chikohwero said they were giving Gaddafi a week to leave Zimbabwe from today (Friday). 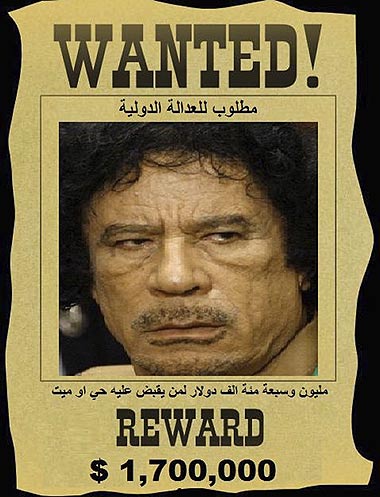 “This country is not a haven for dictators.  We have two so far, who we cannot afford even for one day, and the third one is obviously an additional encumber to our burden.
“If he fails to do so we shall be storming t hat house in our thousands and effect a mass citizen arrest and hand him over to the ICC (International Criminal Court) in Hague.
“No sane Zimbabwe security personnel will arrest or shoot us in defense of a dejected and rejected dictator,” he said.

Mutare Picture of the Day 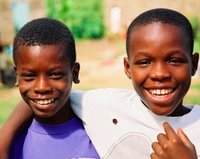